The Haunting of the Viking Opera

Helga is rehearsing for a play, when she hears a ghost. She gets too scared to sing.

Each play at the Stage comes with a Costume Trunk catalog.

The play's Costume Trunk catalog.
Add a photo to this gallery 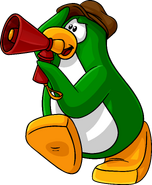 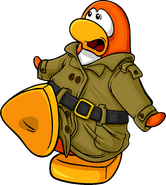 Inspector Bailey
Add a photo to this gallery
Retrieved from "https://club-penguin-rewritten.fandom.com/wiki/The_Haunting_of_the_Viking_Opera?oldid=186444"
Community content is available under CC-BY-SA unless otherwise noted.