Every player in Club Penguin Rewritten has the ability to throw a snowball. This is done either by clicking the snowball icon in the left part of your toolbar or by pressing the letter T on your keyboard. To aim, move your mouse where you want to throw the snowball and then press the left mouse button to throw. Several rooms around the island have items you can interact with by throwing a snowball at it, like the Snow Forts and the Cave Mine.

Many parties have changed the snowballs into a different item. The item would appear when throwing a snowball in a certain room, or in some parties, the item could be thrown anywhere on the island.

Some rooms don't change the snowballs but changed the way they are thrown. 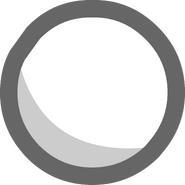 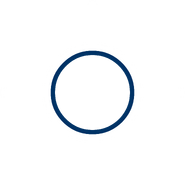 The cursor before throwing a snowball.
Add a photo to this gallery

Add a photo to this gallery
Retrieved from "https://club-penguin-rewritten.fandom.com/wiki/Snowball?oldid=191797"
Community content is available under CC-BY-SA unless otherwise noted.