The Red Nose is a face item in Club Penguin Rewritten. It could be obtained by using the code 'REDNOSEDAY19'. 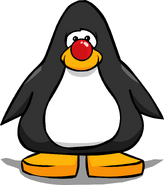 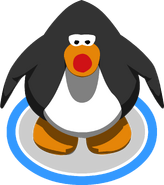 The special dance with the Clown Hair and the Clown Suit.

The special dance with the Clown Hair, Clown Suit, and the Clown Shoes.

Retrieved from "https://club-penguin-rewritten.fandom.com/wiki/Red_Nose?oldid=194591"
Community content is available under CC-BY-SA unless otherwise noted.