Rooms are locations in Club Penguin Rewritten that players can walk into and interact with other players. Most rooms are accessed through the map, EPF Phone, Spy Phone, and the I.S.E.E.U. They could also be walked to through other rooms. There can only be a maximum of 80 penguins in a room.

Rooms that do not appear directly on the map, or must be accessed by special means.

Rooms that appear on Rockhopper's ship, The Migrator, and are only accessible when Rockhopper is visiting.

Rooms that only appear in PSA Missions.

Rooms that were once a part of the game that have been since removed.

Rooms that have never released and are either scrapped, or are set to come out in the future. 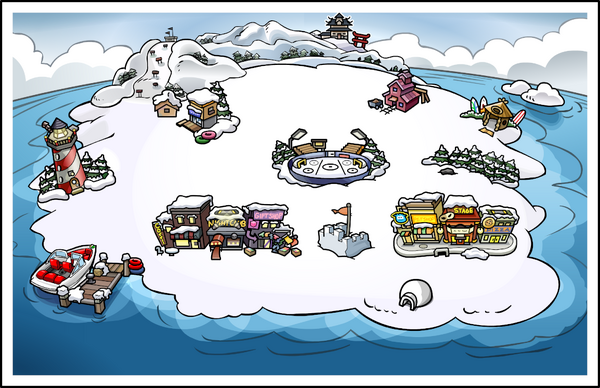 ​
Retrieved from "https://club-penguin-rewritten.fandom.com/wiki/List_of_Rooms?oldid=207737"
Community content is available under CC-BY-SA unless otherwise noted.