Club Penguin Rewritten Improvement Project (also known as CPRIP) was a project where players could help test new servers and find bugs. It was released on May 14, 2017. It re-opened on August 19, 2017 and closed on September 25, 2017. 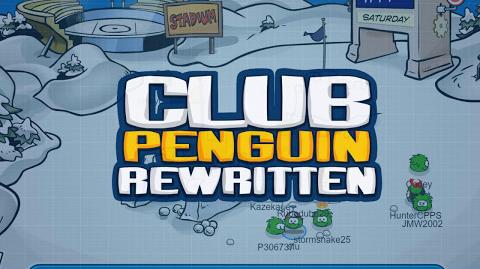 Retrieved from "https://club-penguin-rewritten.fandom.com/wiki/Club_Penguin_Rewritten_Improvement_Project?oldid=181845"
Community content is available under CC-BY-SA unless otherwise noted.