To get there, players need to go to the Dojo Courtyard and enter through doors. You can earn your belts by winning matches.

It is essentially a more advanced version of "Rock Paper Scissors", in which:

You cannot earn coins while playing this game, but after playing a certain number of games, players are rewarded with a belt. When they reach black, they must fight Sensei and earn their mask which grants players access to the Ninja Hideout.

The Ninja Mask
Add a photo to this gallery

Ninja sighting at the Town.

Ninja sighting at the Plaza.

Ninja sighting at the Dojo. 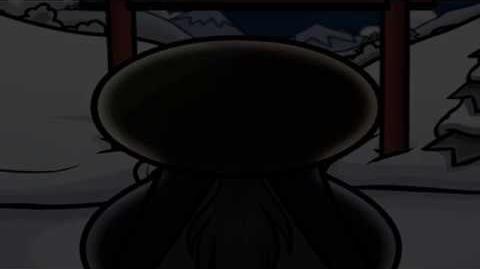 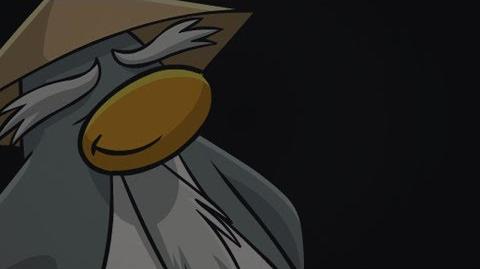 Club Penguin Rewritten The Countdown
Add a photo to this gallery

Retrieved from "https://club-penguin-rewritten.fandom.com/wiki/Card-Jitsu?oldid=180599"
Community content is available under CC-BY-SA unless otherwise noted.