Cadence's Neon Giveaway is a background in Club Penguin Rewritten. It could be obtained by meeting Cadence during the Music Jam 2019 or the Club Penguin 14th Anniversary Party. 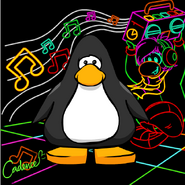 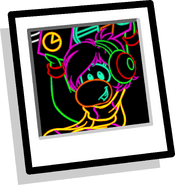 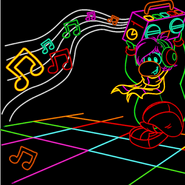 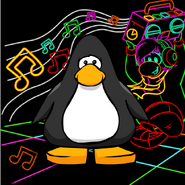 The former background on a Player Card.
Add a photo to this gallery

Retrieved from "https://club-penguin-rewritten.fandom.com/wiki/Cadence%27s_Neon_Giveaway?oldid=207188"
Community content is available under CC-BY-SA unless otherwise noted.