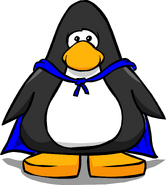 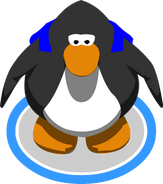 The special wave with the Blue Superhero Mask and the Shadow Guy Costume. 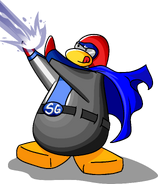 As seen in the March 2017, February 2018, June 2018, and the September 2019 Costume Trunk catalog, along with the Blue Superhero Mask and the Shadow Guy Costume. 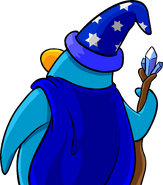 As seen on the Tree Forts Postcard, along with the Wizard Hat and the Crystal Staff.
Add a photo to this gallery
Retrieved from "https://club-penguin-rewritten.fandom.com/wiki/Blue_Cape?oldid=203081"
Community content is available under CC-BY-SA unless otherwise noted.