The Battle of Doom was a battle fought between the Elite Penguin Force and the Hydra Bot along with Herbert P. Bear and Klutzy. It occurred after the Medieval Party 2017. The event started because Herbert found the Medieval Party hydra, and he used it to make a robot.

Ski Village
Add a photo to this gallery 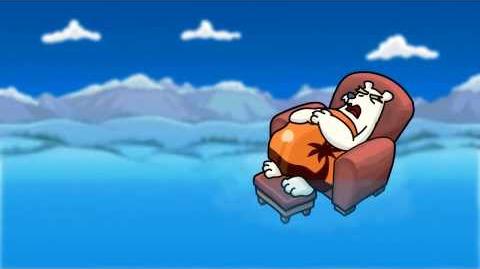 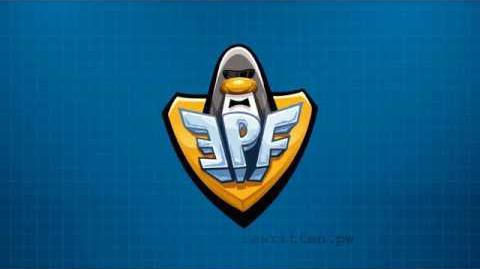 Retrieved from "https://club-penguin-rewritten.fandom.com/wiki/Battle_of_Doom?oldid=182706"
Community content is available under CC-BY-SA unless otherwise noted.