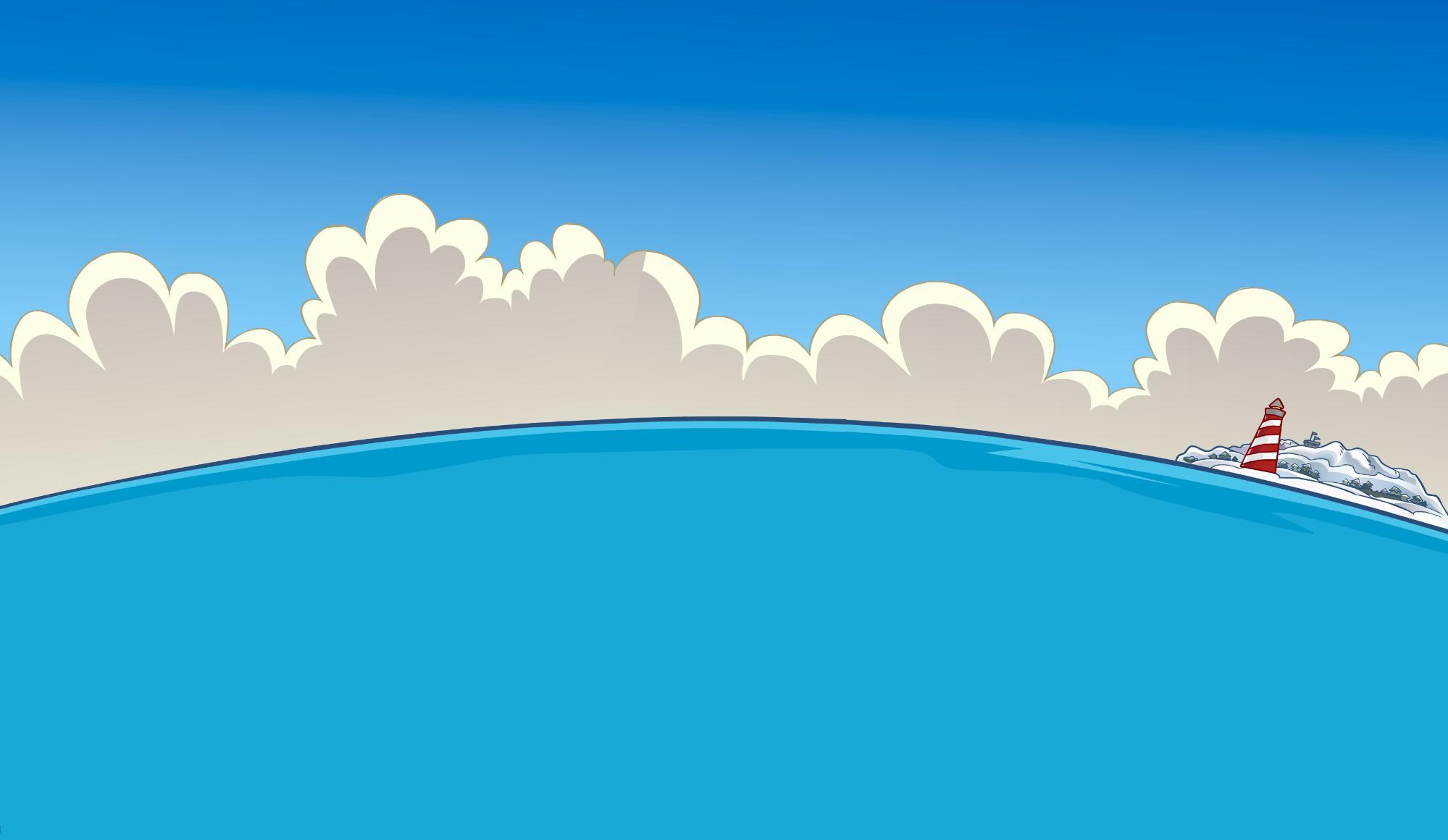 What's on your mind?

The party is out! 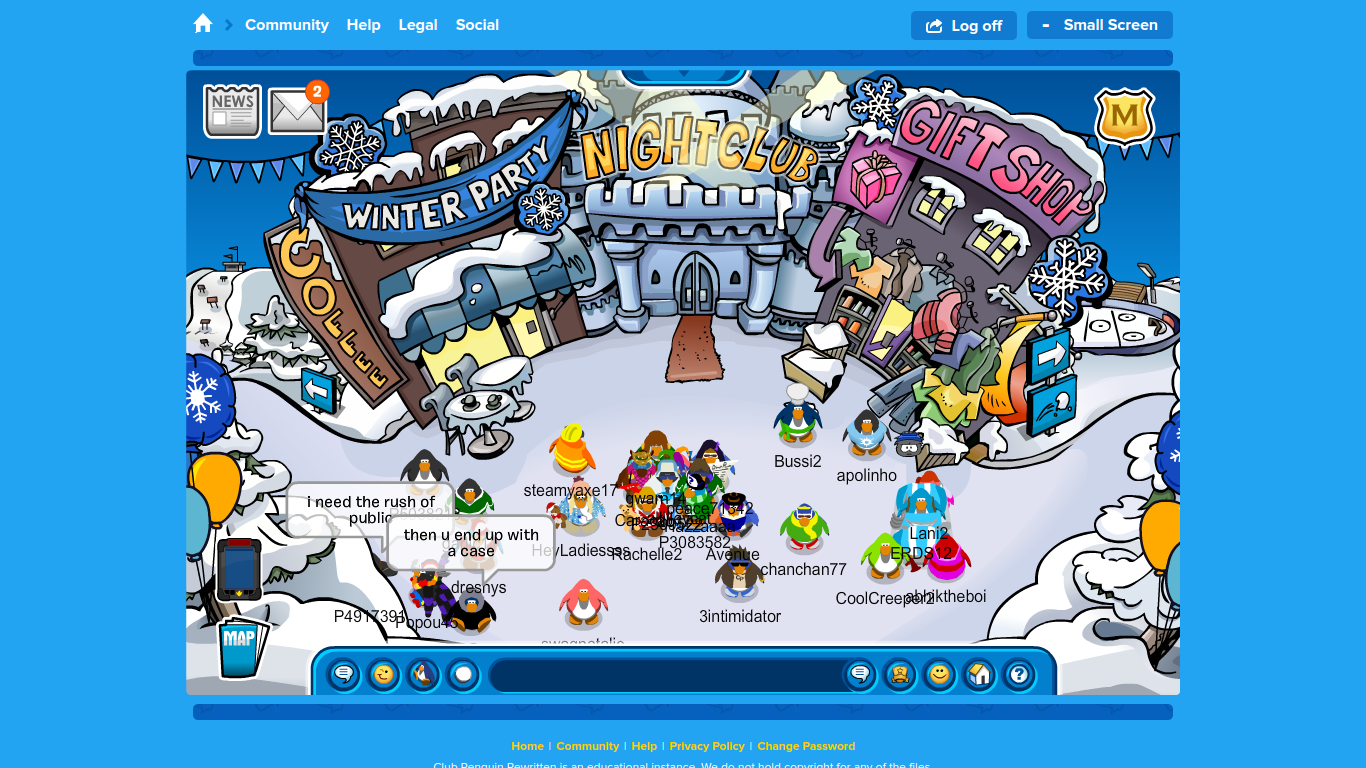 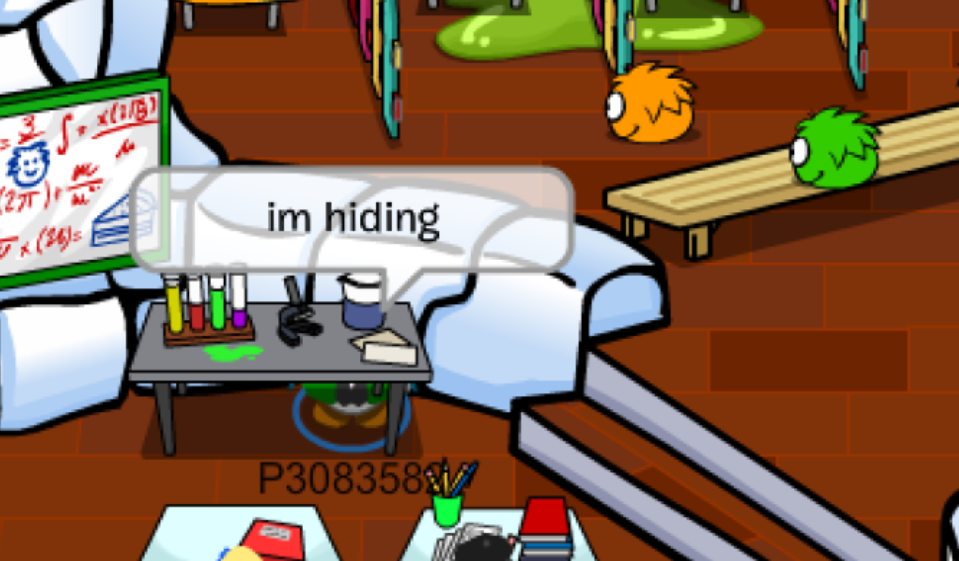 Adobe Flash will be shutting down in 2020. Will Club Penguin Rewritten close due to this event or will they switch to something like HTML 5. Please help us Stu!

I really enjoy playing CPR but the clothes selection is slim to begin with since you only get a couple items each month and ive seen oldler players with really pretty avatars and the newer clothes... arent that great. Are they making more or just bringing back old stuff? I really want the rare flutterby hair.

Maybe I´m crazy but I´m almost sure there was another game in club penguin arcade, I remember you had a vehicle and have to dodge the obstacles and by the normal way is impossible to beat it, you had to accelerate the max in the number 10 in the start countdown or something similar (you couldn´t beat it the normal way because the barriers you had to dodge block the entire way at some point). Maybe I´m messing games but if someone have some information like if this minigame was exclusive of some event please answer me. Thanks!

Can anybody tell me how the name PenBlox808 is inappropriate?

I chose that have a year ago and it is still the numbers!!!

PSA: If you get a background from a mascot, please leave the room and server so others can claim it too. It's extremely annoying when you are waiting for a room to clear out to get the background. Please be considerate of others

I have to be real with you guys, but I completely forgot this section of Fandom existed. Like, really. I'll try and stay active here if I can, though.

The 2010 design is poorly drawn, especially the puffle sign on the Pet Shop. Also, Pizza Parlor doesn't help. EPF Command Room is the only one in which the drawing skills are top-notch.

Whats with spin to win, ive gotten THE EXACT SAME 200 TICKETS SLOT 5 TIMES IN A ROW

I wanna change the cpr font to this one but idk how to, i saw a lot of people that had it, thanks! 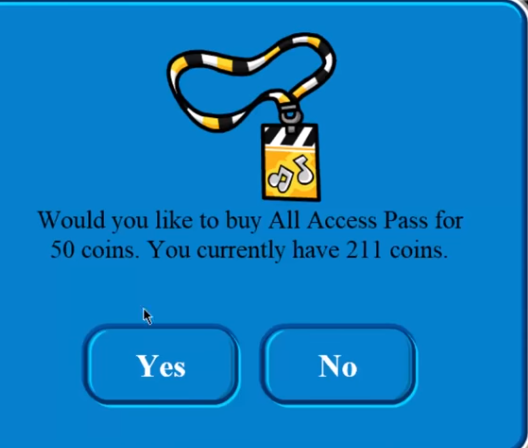 So with the new field ops, I got one of the old missions and Ive heard that other people are getting the same one too. Ive seen someone say they think there is 2 missions. Does anyone know whats going on for sure?

So, I have an idea for a Mario Kart track that takes place in Club Penguin. You'd start at the Town. It would go into the Snow Forts, where you have to dodge penguins that are throwing snowballs at each other. This is where I had two different ideas for tracks,

Idea 1: You go into the Stadium, where there are a lot of item boxes.

Idea 2: You go past the Plaza and take a path through the Forest.

Both paths converge at Ski VIllage. You would then take a canon up Ski Hill, and then take a drive down for the finale. It would be kind of like Exitebike Arena, with bumps that you can trick off of and ice patches acting as boosts. There would then be a short path through the Beach and the Dock, and then you're back to the town for the next lap.

How do I get pictures of items on player cards? I have a few items I want to use but I don't know how to get the picture.

My puffles have stopped using their beds, houses, and scratching posts. Idk why, anyone know? Is this a glitch w/the new igloo update? 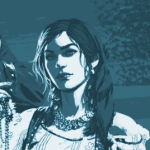 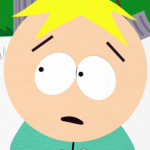 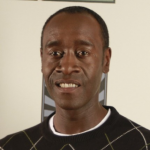 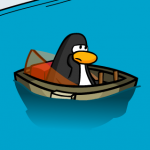 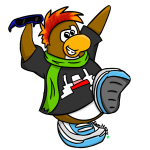 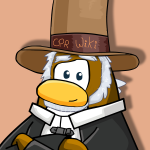